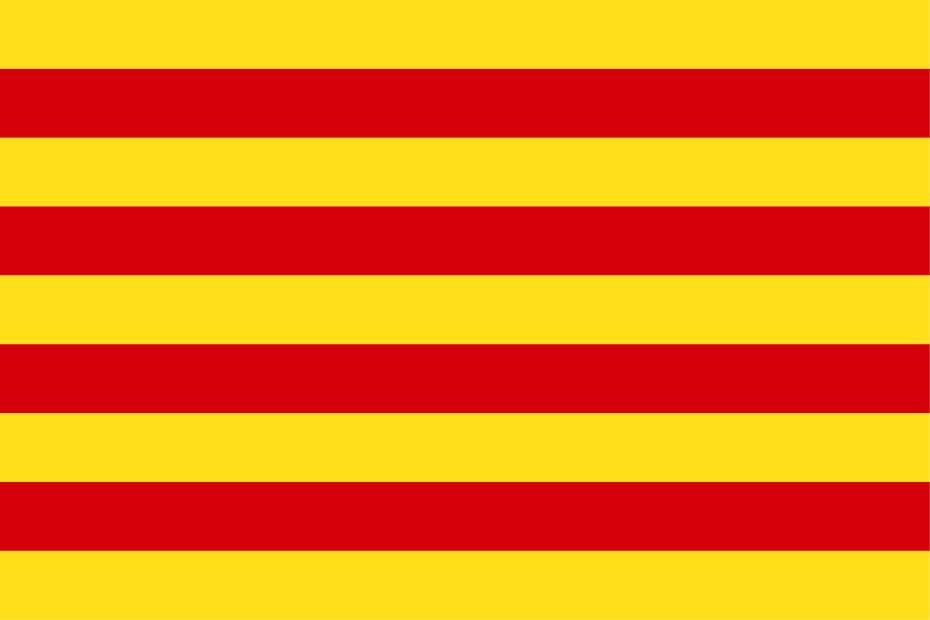 Pre-order for issue 74 in print is open NOW until April 15th.

Mags are posted out first class on April 30th

Remainder of the mags go on sale at our last home game - but last time we sold out well before kick off, so guarantee yours by pre-ordering or subscribing.

Bojan interview    An exclusive interview with Bojan! We speak to El Petit Geni about his formative years in Linyola; La Masia and Barca; Coming to Stoke; His form up to Rochdale; Recovery and recuperation; His form after the injury; Messrs Hughes/Rowett/Jones; Going on loan; Leaving ST4; Life in Japan; The future; And what he thinks of Stokies....

Do you remember the first time?

The Fire parts 1 and 2 A decade since Peter Crouch scored THAT goal against Man City. As the ball hit the net, our house was ablaze

Losing my religion Matchday isn’t what it used to be for some. We look at how and why it’s changed and possible ways to improve it. Not losing would be a start

A Potter’s Tale   Our regular chat to a Stokie about their life in red and white. This issue we get the lowdown from The Sentinel’s Pete Smith.

What’s the plan?   A lot has gone on off the pitch in recent times. Dave Proudlove discusses the leadership of the club as we complete our fourth consecutive season in The Championship

Net Gain   Simon Lowe’s choice of goal might not be a surprise fpr this issue – but he chooses a beaut. That hot, sunny day at Wembley in 19992……

…and loads more, too!

There are only two ways of guaranteeing your copy: