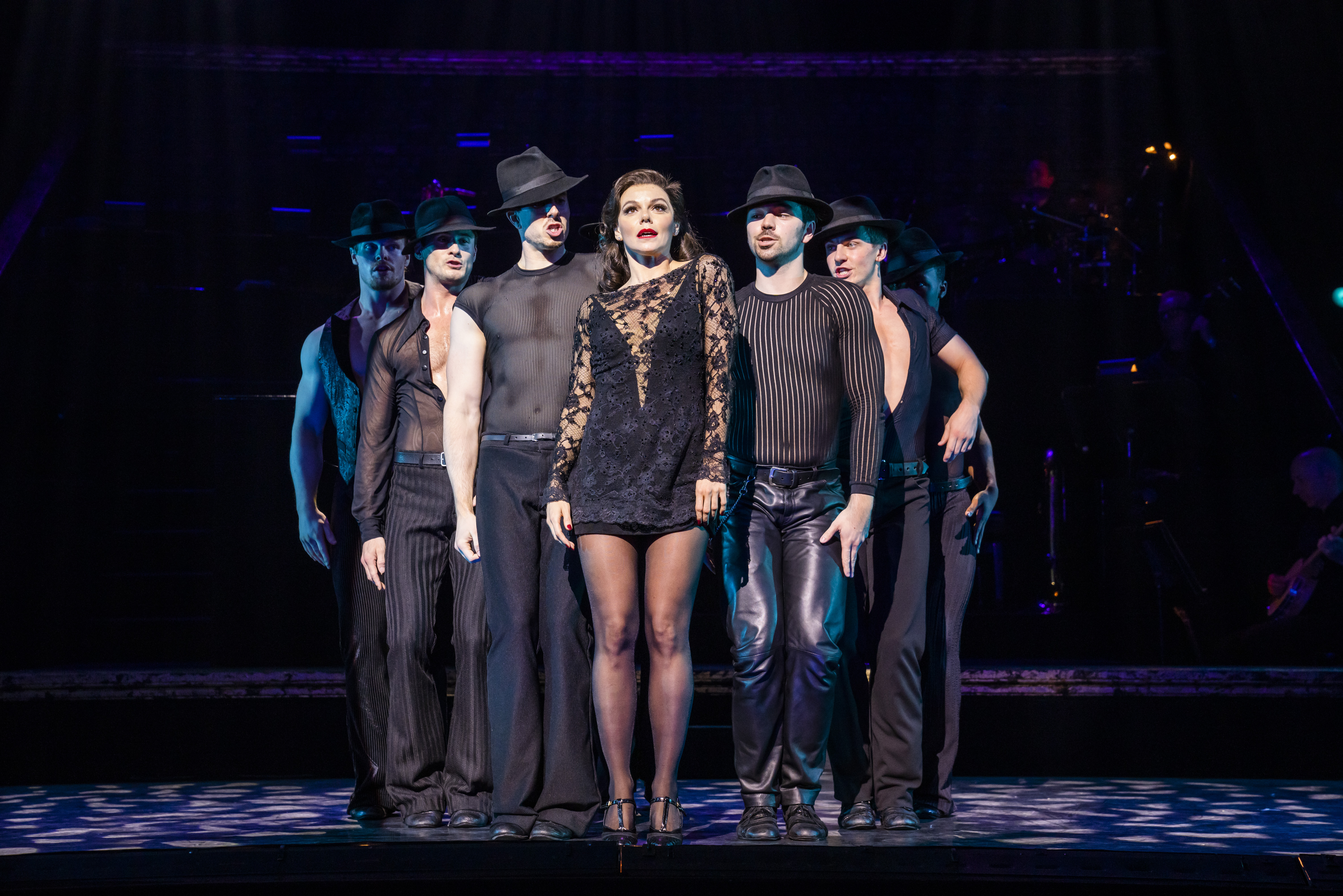 Rescheduled from last June, multi-award winning Chicago The Musical was well worth the wait as it arrived for the week at The Regent Theatre.

When you have a cast as stellar as the one on stage tonight then you know you’re going to be in for some show, and it really did live up to all expectations.

Chicago The Musical basically is set in a 1920’s time of razzle dazzle and tells the story of Roxie Hart, a singer who dreams of headlining in Vaudeville, but murders her lover and enlists the help of Chicago's shrewdest lawyer to whip up the publicity surrounding the case and ensure her acquittal and celebrity status. It’s really sassy, superbly choreographed, and the crowd was singing along with all the numbers during the night.

No wonder, as on stage tonight were the likes of Russell Watson, Sheila Ferguson, Faye Brookes, and Djalenga Scott – heavyweights indeed with the mic in their hands, and the fast-pace of the show and jazz soundtrack really got the audience involved in the spectacle.  With a backing band/orchestra on top form, and kicks so high that they should have come with a Government health warning, Chicago The Musical is a great way to spend a couple of hours inside a great theatre. Thoroughly recommended.

Chicago The Musical is at the Regent Theatre from Monday March 14th to Saturday March 19th.

Tickets are available from http://ATGTICKETS.COM/Stoke